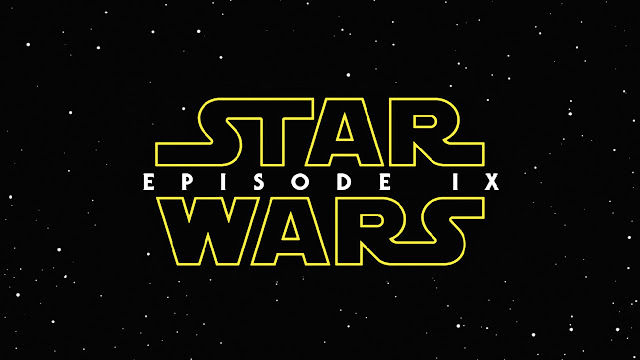 Star Wars: Episode IX is being released at the end of the year and Oscar Isaac, the actor best known for playing Poe Dameron, visited The Tonight Show this week and talked about wrapping on the upcoming movie. However, he shared with Jimmy Fallon that his final moment on set was upstaged by Anthony Daniels, who wrapped the same day. Daniels has been playing C-3PO since the original Star Wars was released in 1977, so it’s no surprise he’d get more attention for his final scene.

“It was such a milestone,” Isaac shared. “And what was particularly special is the day that I finished on these three massive movies that, for me, have been such huge part of my life. Right after it was like, 'Okay, Oscar's done!' and you know, I said a few words... 'And it's also Anthony Daniels' last day on set,’ you know? And I mean, way to take the thunder,” he joked. “This guy, he’s been there from the very beginning. You know, originally, George Lucas saw the whole thing as a story about C-3PO and R2-D2, these droids that kind of witness all of this history.”

“He was super emotional about it,” Isaac continued. “And hanging up the golden cowl. And I think, really, and I mean this, this time he kept saying like, this is the most fun he had. Cause he has, actually, you know, had so much fun things to do, and we got to work a lot together. And yeah, it was amazing to see that, to see that piece of history close.”

Knowing that Daniels enjoyed his time on set and that he worked with Isaac “a lot” leads fans to believe that he will have a larger role in the new movie. While he did show up in Star Wars: The Force Awakens and Star Wars: The Last Jedi, Daniels did not have as much screen time as the previous trilogies.

Isaac has been sharing a lot of tidbits about the new movie, including his onscreen relationship with Carrie Fisher’s character, Leia Organa. In a SiriusXM interview with John Fugelsang, Isaac said it was “beautiful thing” to see the unused footage of the late actress from Star Wars: The Force Awakens.
Posted By nwcomicgames at 6:09 AM