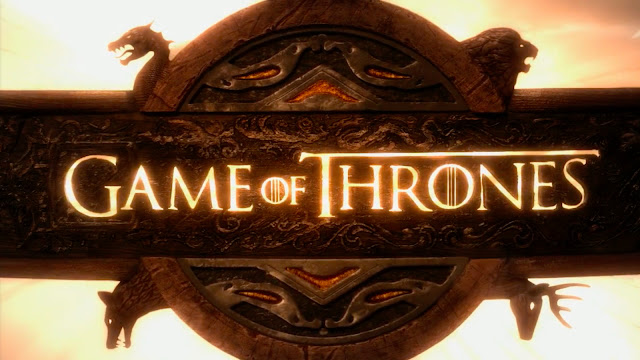 The long-awaited Battle of Winterfell has come and past and as expected, some major characters met their fate on tonight's episode of Game of Thrones. Conveniently enough for you, we've compiled a check list of the characters that were lucky enough to make it through the battle alive.

First and foremost, all of the remaining Starks made it out alive. While Sansa retreated to the crypt in the midst of the episode, Arya stayed on the battleground and in fact, was the one to finally kill the Night King. Though Theon Grey lost his life protecting Bran, the Three-Eyed Raven was fortunate enough to make it through the battle as well.

On the battlefield, most of the biggest names made it through the night include Jon Snow, Daenerys, and Jaime Lannister. Also living to say another day are The Hound, Samwell Tarly, Brienne of Tarth, and Davos Seaworth. And last but not least, all of the major characters that retreated into the crypt also made it through the episode alive, including Tyrion and Varys.

Of course, it was the second straight episode where we didn't both visiting King's Landing so those located down south with the likes of Cersei Lannister are all live and well. In fact, next week's episode is all about taking back Westeros from House Lannister.
Posted By nwcomicgames at 6:00 AM