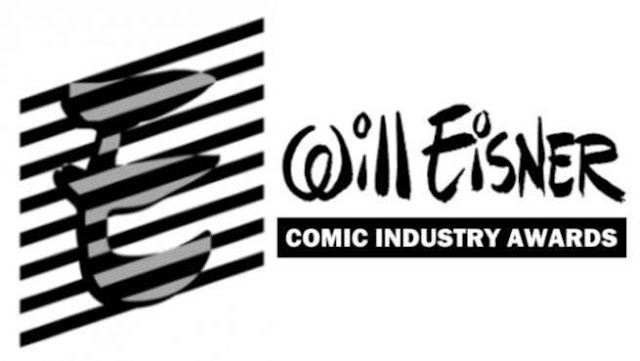 The Will Eisner Comic Industry Awards are presented by the San Diego Comic Convention (Comic-Con International), a California Nonprofit Public Benefit Corporation organized for charitable purposes and dedicated to creating the general public’s awareness of and appreciation for comics and related popular artforms, including participation in and support of public presentations, conventions, exhibits, museums, and other public outreach activities which celebrate the historic and ongoing contribution of comics to art and culture.