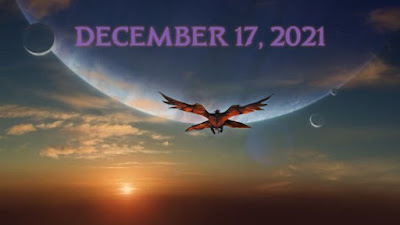 Aside from these new Star Wars movies and new Avatar dates, one of the most notable aspects of the release calendar is what isn't listed - namely no new films featuring any Marvel Studios or former Fox-controlled Marvel characters.

Though New Mutants gets a new April 3, 2020 release date, the only other Marvel film listed is Dark Phoenix, which remains in place for its planned June 7 release. None of Fox's previously in-development X-Men movies have made the schedule (yet) - including Gabmit, Kitty Pryde, X-Force, or even a Deadpool 3.
Posted By nwcomicgames at 5:46 AM