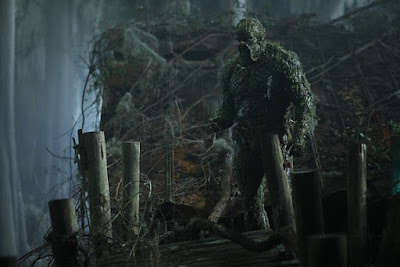 Yesterday, in case you missed it.

No reason was given for the quick cancelation, however earlier this year reports indicated that filming was put on hiatus and the debut season shortened from 13 episodes to 10.

Warner Bros./DC has not commented on this report.
Posted By nwcomicgames at 6:36 AM