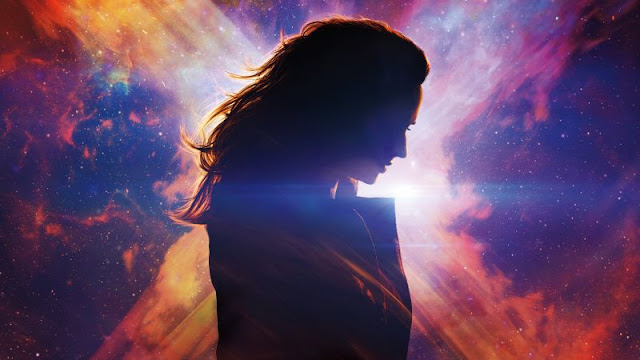 What are you planning on seeing this weekend?

20th Century Fox's Dark Phoenix is projected to dominate the box office this weekend with a $170 million opening weekend globally, according to Deadline. The previous X-Men film, X-Men: Apocalypse, earned $213.7m in its opening weekend worldwide.

The Fox-era X-Men film finale is being released in all major territories except Japan and Indonesia this weekend, including the prized China box office. For the Middle Kingdom in particular, Dark Phoenix is anticipated to rake in $50m to $60m this weekend.

Domestically, Dark Phoenix is expected to bring in $50m this weekend - with the other $120m coming from China and other foreign territories.
Posted By nwcomicgames at 6:13 AM