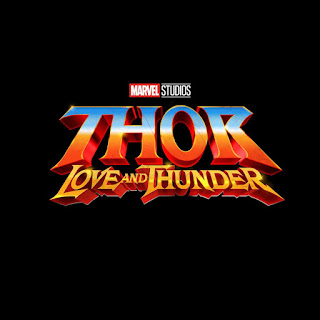 Australia has signed a deal with the Walt Disney Company for the upcoming Thor: Love and Thunder to film in the country in exchange for $16.7 million in subsidies, according to Variety. This is in addition to the $17.1m in subsidies Australia announced previously for an un-named Marvel Studios film - now revealed to be Shang Chi and the Legend of the Ten Rings.

This fourth Thor film is scheduled to be shot in the now Disney-owned Fox Studios in Sydney, Australia. The previous film, Thor: Ragnarok, was shot in Gold Coast, Queensland, Australia. The Australian government projects Thor: Love and Thunder to contribute more than $124 million to th elocal economy.
Posted By nwcomicgames at 6:16 AM