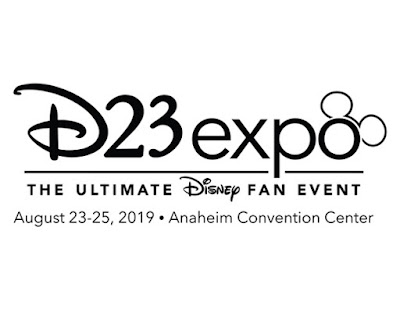 D23 Expo has revealed what Marvel will be bringing to this year's event: and it includes projects from Marvel Studios, Marvel Comics, and even Marvel projects from Disney Parks.

On the show floor, Marvel Studios will have a dedicated pavilion with a costume gallery and an exclusive Avengers: Endgame "video experience." In addition to that, they will have panels with MCU filmmakers and artists, as well as trivia games for prizes. The pinnacle for most will be the two-hour Walt Disney Studios D23 Presentation, which is schedule to include Marvel Studios with "exclusive footage, special guest appearances, and more!"

Marvel Animation will be hosting a world premiere of Marvel Rising: Battle of the Bands, and give out "sneak peeks, special guests, and big announcements" at a Friday afternoon panel.

In Disney Parks' "Imagining Tomorrow, Today" Pavilion, they plan to "give you a unique look at Tony Stark’s latest plans to recruit guests to join the Avengers in a fully immersive areas filled with action and adventure in Hong Kong, Paris, and California."

D23 Expo 2019 is scheduled for August 23 - 25 at the Anaheim Convention Center in Los Angeles, California.
Posted By nwcomicgames at 6:33 AM