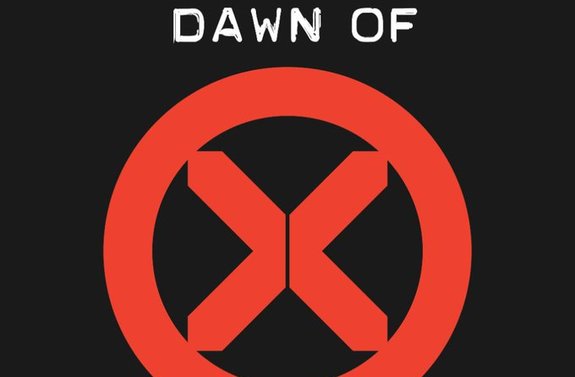 Marvel Comics has released a new X-Men teaser image for something called Dawn of X, promising "all will be revealed" during Marvel's 'Next Big Thing' panel at Comic-Con International: San Diego.

Posted By nwcomicgames at 5:49 AM