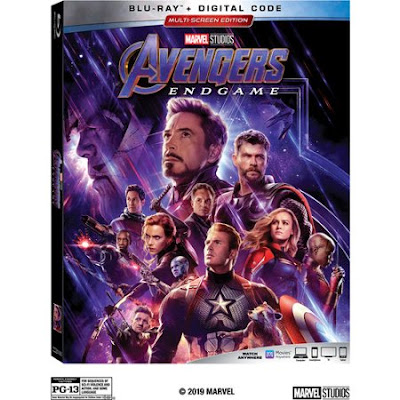 Overview
Avengers: Endgame follows directly on the tail end of the shocking events of Avengers: Infinity War. A genocidal maniac known as Thanos has acquired a magical gauntlet lending him unlimited power and used it to destroy half of the galactic population with a snap of his fingers. Half of the world's superheroes are dead, and it's now up to those who remain to bring the fight back to Thanos and hopefully reverse the destruction he's brought to the universe. Fortunately for the world, the original Avengers are all still alive, and Captain America gathers them together with some newer friends in a bold effort to stop Thanos.
Posted By nwcomicgames at 6:28 AM