Monday's Headlines | Obi-Wan Kenobi Is Back! 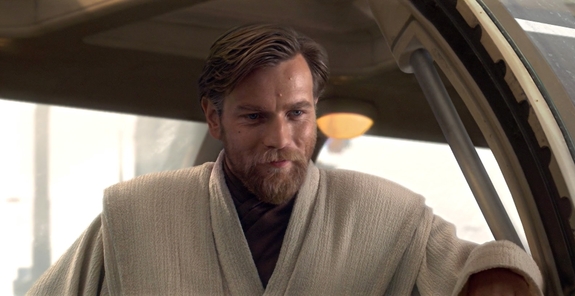 Ewan McGregor will reprise his role as Obi-Wan Kenobi for Kenobi: A Star Wars Story, a Disney+ TV series. Few details of the plot have been announced, however Lucasfilm President Kathleen Kennedy says all the scripts are finished, with filming to take place in 2020.

“After 4 years I can say we’re going to do it,” McGregor said during the show's announcement at Disney's D23 Expo. No projected release date for Kenobi was announced.
Posted By nwcomicgames at 5:46 AM