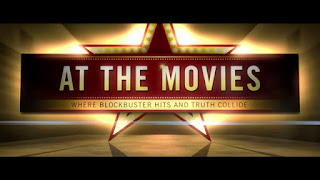 Start marking your calendars for some pretty awesome movies coming out for the fall of 2019 and the new year for 2020. Here's an updated SCI-FI, FANTASY & GENRE Movie Schedule: