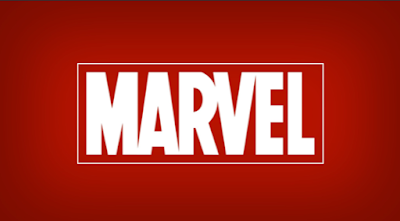 The next two issues of Friendly Neighborhood Spider-Man have been pushed back on Marvel's schedule. October 16's #13 has been re-scheduled for October 30, and November 13's #14 is now scheduled for November 20.

Along with this, a collection of the second arc - which includes these two issues - has been pushed back two weeks to January 1, 2020.

Marvel has not solicited a Friendly Neighborhood Spider-Man for December but has not announced the series' end, so it is unclear if #14 will be the last issue.
Posted By nwcomicgames at 12:00 PM