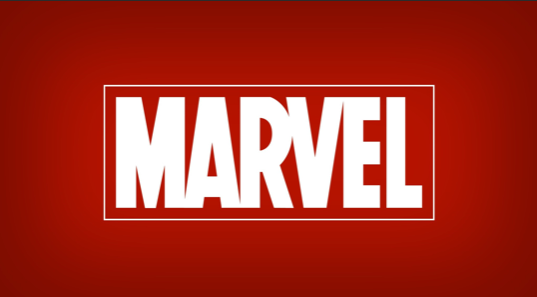 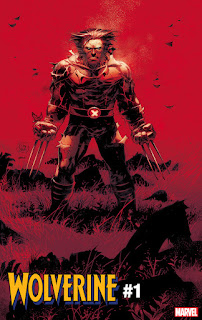 Spinning out of the pages of Jonathan Hickman's massive X-Men plans, a new Wolverine title is launching in early 2020. Announced during Saturday's "X-Men: Dawn of X" panel at New York Wolverine title will be Logan's first ongoing in five years.
Comic Con, this 2020

X-Force writer Benjamin Percy will be helming the new Wolverine title, picking up from his previous work writing both seasons of Stitcher's Wolverine podcast drama.
Drawing Wolverine will be the rotating team of Adam Kubert and and Victor Bogdonavic.
Are you excited for this series?

Posted By nwcomicgames at 7:48 PM