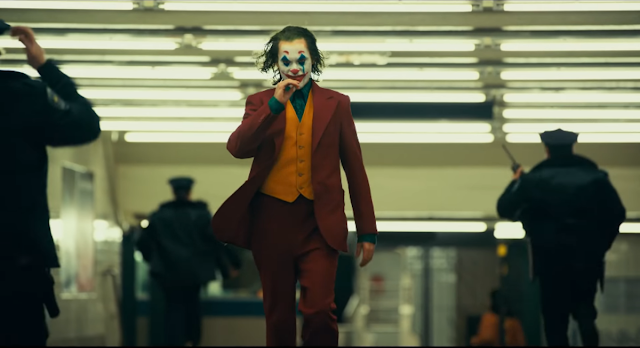 The only other comic-based film project nominated was Avengers: Endgame for "Visual Effects." The winners are scheduled to be announced in a televised ceremony February 9.
Posted By nwcomicgames at 5:12 PM