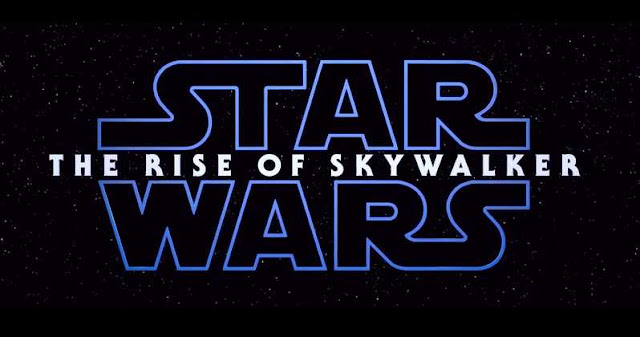 In Star Wars: The Rise of Skywalker, the surviving members of the Resistance faces off with the First Order once again while Rey, Finn and Poe Dameron investigate a darker evil that has returned to the galaxy.