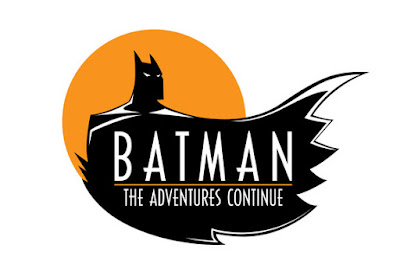 Breaking news yesterday, the continuity of Batman: The Animated Series will return in a six-issue digital-first limited series starting this April, titled Batman: The Adventures Continue.

The title will be written by Batman: The Animated Series co-creator Paul Dini and longtime writer for the show and its spin-offs, Alan Burnett.

The series will be drawn by Ty Templeton will draw the series, returning after being one of the core artists on the Batman: TAS spin-off comic book Batman Adventures.
The Adventures Continue will feature characters which didn't appear in the original TV show, including Jason Todd, the Red Hood, Deathstroke, Azrael, and more.

"Fans familiar with the Batman of The New Batman/Superman Adventures will be right up to speed," said Dini in the announcement. "Alan and I approached the writing with the idea that we were doing the season you might have seen if we had not put the series aside to do Batman Beyond."
Posted By nwcomicgames at 6:21 AM