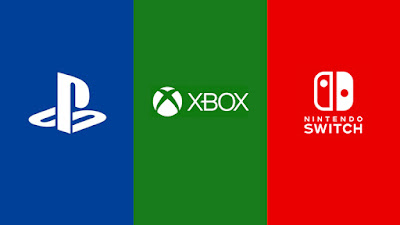 Free video games -- at a time when people around the country are stuck in-doors, there are few things better than a free game. Of course, there are actually a lot of games that are currently free for a limited time, but there are few deals as appealing as Target's regular Buy Two, Get One sale, and it's legitimately the best time to stock up on games to play. The beloved sale offers shoppers a totally free game after buying two other qualifying games of equal or greater value. While certain games are exempt, the sale does include a number of fairly recent titles, so gamers shouldn't have too much difficulty finding three games to enjoy.

Of course, gamers that want to get the most out of the deal will want to shop around a bit before they make a commitment. While there are definitely some bargains to be found, some of the titles included in the sale can be found cheaper elsewhere. For example, Mario + Rabbids: Kingdom Battle is available at Target for $59.99. The game released nearly three years ago, and can be found at most retailers for $20-30 less. Target has plenty of games below MSRP, as well, however, including Death Stranding for $29.99.

Shoppers that want to avoid heading inside the store can opt for drive up pick-up for items, where orders are placed in their trunks. That said, it should also be noted that the company offers free shipping for purchases over $35, which shouldn't be difficult to meet, for anyone looking to take advantage of the Buy Two, Get One deal!
Posted By nwcomicgames at 6:28 AM