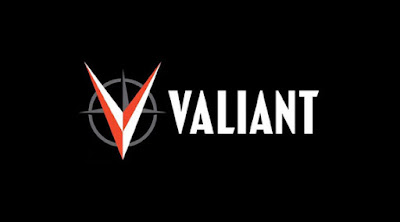 Several freelance creators working for Valiant Entertainment have been told to suspend work indefinitely, in what the company calls a "painful, but... necessary" decision.

"Unfortunately, we did have to tell a number of the freelancers to put their pencils down," Valiant Publisher Fred Pierce told The Beat. "That is something that made me personally ill, because I’ve been working in this industry 30 years and I always imagine some freelancer working out of their apartment and having bills today. But at this instant in time, it wouldn’t be fiscally prudent."

"And it’s a matter of postponement," Valiant's VP of Sales & Marketing Matthew Klein added. "Right now, we’re staying in touch with them."

Valiant didn't specify which freelancers and titles were affected.
Posted By nwcomicgames at 6:09 AM