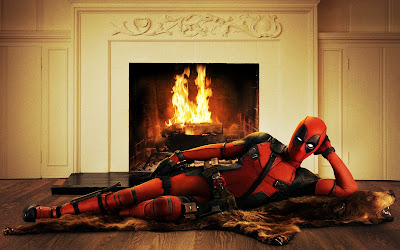 Due to the nature of some comic books being optioned for a television series but never actually being made, we are only listing projects with some sign of life in the past 48 months.