With the change in times right now! You might need something to watch this weekend or today! Here's what's new on DVD today. 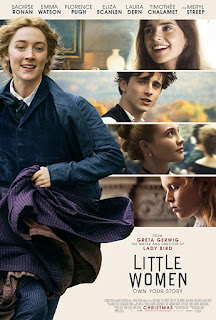 Plot: Based on the acclaimed novel the story follows a group of four sisters as they experience the trials and tribulations of growing up in the aftermath of the Civil War. 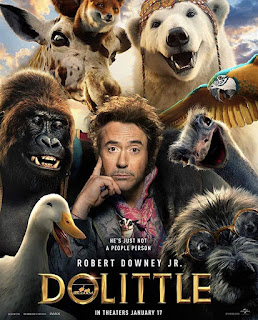 Dolittle (2020)
Theatrical Release Date: 01/17/2020
Language: English
Genre: Comedy/Family
MPAA Rating: PG
Director: Stephen Gaghan
Actors: Robert Downey Jr., Tom Holland, Michael Sheen, Rami Malek, Emma Thompson, Jessie Buckley
Plot: Following the death of his wife, Dr. John Dolittle lives a secluded life behind the walls of his manor, keeping company with only the exotic animals he can understands and speak with. But he finds himself on the adventure of a lifetime when Queen Victoria falls gravely ill, and the reported cure waits on a mythical island that abounds with wondrous creatures. 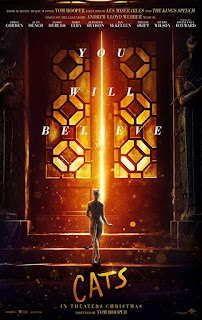