Monday's Headlines | The Nintendo Switch Lite is Nearly Sold Out 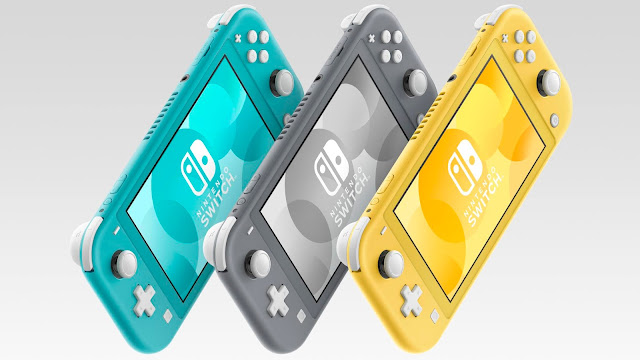 At the time of writing, stock on some of the Nintendo Switch Lite colors were available here at Best Buy, here at Walmart, and here at Dell for the standard $199.99. You can also score some of the starter bundles here at GameStop which include a console, a copy of Animal Crossing: New Horizons, a $20 eShop card, and screen armor for $289.99. Amazon and Target are completely sold out.

Hopefully stock will be replenished on both the Nintendo Switch and Nintendo Switch Lite soon, but we aren't holding our breath. Odds are both of these consoles will be increasingly difficult to find as the coronavirus situation drags on.

If you're unfamiliar, the Nintendo Switch Lite doesn't actually do any switching, there are no Joy-Cons (though it can connect to extra controllers), and the screen is smaller at 5.5-inches. However, the Lite does offer the same fundamental handheld experience as the standard Switch at a price point that's $100 cheaper. It's also more portable, has more color options, and an actual D-pad.
Posted By nwcomicgames at 6:27 AM