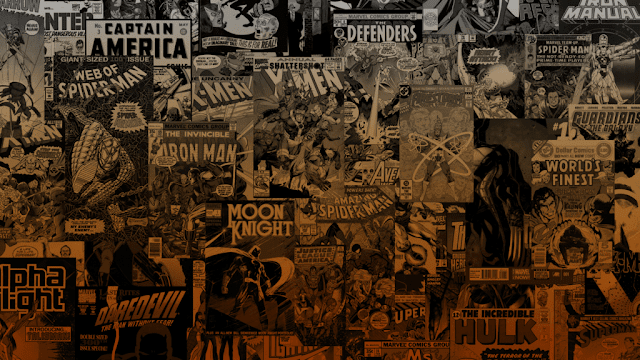 We're catching everyone up on the latest comic book drama.

Several publishers have inquired with the new Direct Market distributor Lunar about distributing their books to comic shops, this has been confirmed by Newsarama.com.

Lunar is one of two distributors, along with UCS, that were launched in the wake of Diamond Comic Distributors' decision to suspend operations due to the coronavirus pandemic. Lunar and UCS, new ventures for the long-time mail order comics giants Discount Comic Book Service and Midtown Comics, were launched after DC inquired with the two about stepping in during the Diamond hiatus.

Lunar co-owner Christina Merkler tells Newsarama.com that they have had "several inquiries" from "a few smaller publishers," but have confirmed that Direct Market leader Marvel is not among those interested parties at this time.

"We have had several inquiries and we plan to follow up with them in the next week or so," Merkler also tells Newsarama.com. "We are still adding to our infrastructure and processes and do not want to take on more until those are complete and we have our systems running smoothly."