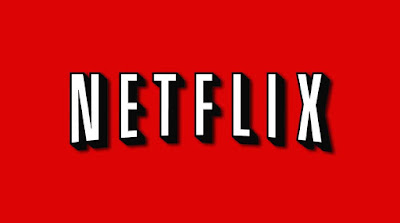 In case you haven't heard the news.

Yesterday, Netflix has ordered a sequel to the recent Chris Hemsworth-starrer Extraction, as reported by Deadline. The film was produced by Joe and Anthony Russo's production shingle AGBO, and Joe Russo himself is returning to write the sequel after adapting the first film from Oni Press' Ciudad.

"The deal is closed for me to write Extraction 2, and we are in the formative stages of what the story can be," Russo told Deadline. "We’re not committing yet to whether that story goes forward, or backward in time. We left a big loose ending that leaves question marks for the audience."

The Hollywood trade reports that Hemsworth and director Sam Hargrave haven't (yet) signed on to return for the sequel, but say that AGBO is "optimistic".

"There was always a simple drive to the story, a balletic execution of action where you take a damaged character who made an egregious mistake in the past and has a shot at redemption which might be fatal," Russo said. "What was key is that we needed a muscular action director like Sam to be the main creative force in the execution of the action."

Extraction was based on the Oni Press OGN Ciudad by Ande Park, the Russos, and Fernando León González.
Posted By nwcomicgames at 10:37 AM