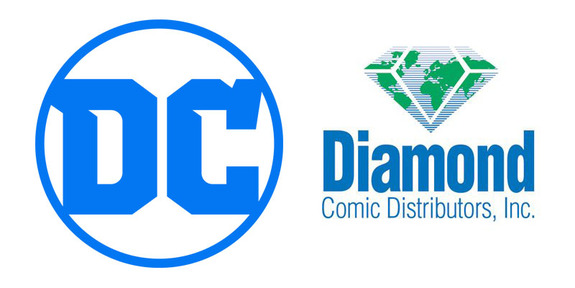 Apparently the separation will be civil.

For Direct Market comic book retailers in the U.S., Diamond and DC have extended their agreement to fulfill reorders of in-stock comic periodicals previously offered for sale, fulfilling reorders through July 31.
Posted By nwcomicgames at 6:13 AM