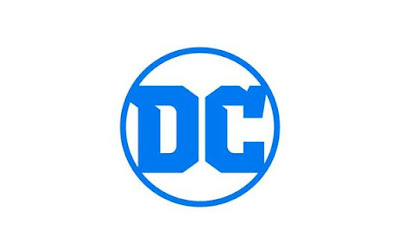 While I'll was traveling this story was the talk by retailers. Direct Market comic book retailers polled by Newsarama,com are stunned by the sudden move by DC to sever ties with Diamond Comics Distributors, the company who distributes the vast majority of comic books to stores.

DC has chosen to instead sell their books through the distribution network they set up and announced in April 2020 during the COVID-19 crisis that shut down Diamond’s network — leaving stores no choice but to buy from two of their competitors for DC titles.

"It was a nice gut punch after we just reopened our doors for the first time in two months," said J.C. Glindmyer, owner of Earthworld Comics in Albany, N.Y. of Friday's surprise news. "As most retailers, I’m not going to cut off my nose to spite my face, I’ll order for my regulars, the minimum for racks, but [I’m] not putting any significant resources in their future projects."

"The timing of this is terrible and shows a blatant disregard for concerns of comics sellers," said Benn Ray of Atomic Books in Baltimore. "So I say this as a lifelong DC Comics fan as well as a retailer — screw you, DC Comics. I wish them every bit as well as Marvel did when they did this back in the '90s. Whoever is calling the shots at DC, if there is anyone, should be sacked immediately."

*Note: After speaking to three different comic book retailers about this break-up, we're not sure what the landscape will truly be like now. No cost for stores I guess and does comic book sells focus on more online. If the business are to stay above water?
Posted By nwcomicgames at 7:49 AM