IDW Publishing has placed its publisher Jud Meyers on administrative leave, five days after his promotion to the position was announced.

The publisher did not specify the reason for putting Meyers on administrative leave. 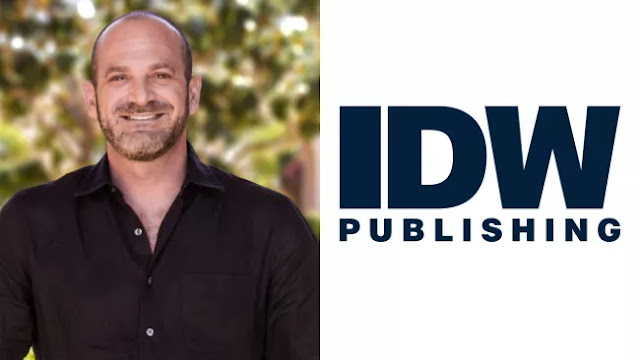 Posted By nwcomicgames at 5:14 PM