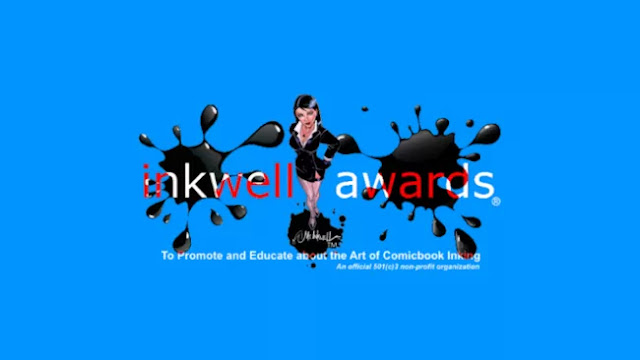 The winners of the 2020 Inkwell Awards, which honor practitioners of the art of comic book inking, have been announced. Though usually presented in an annual ceremony taking place at the Great Philadelphia Comic-Con, which was postponed and then canceled this year due to the ongoing COVID-19 pandemic, the recipients have been named in an online announcement.

The awards include multiple categories for comic book inkers, as well as inductees into the Joe Sinnott Hall of Fame, named for one of the most acclaimed inkers of the modern comic book industry who passed away earlier this year.

Here are the winners by category, their qualifying credits, and the percentage of the votes they received, along with the other artists who were nominated.