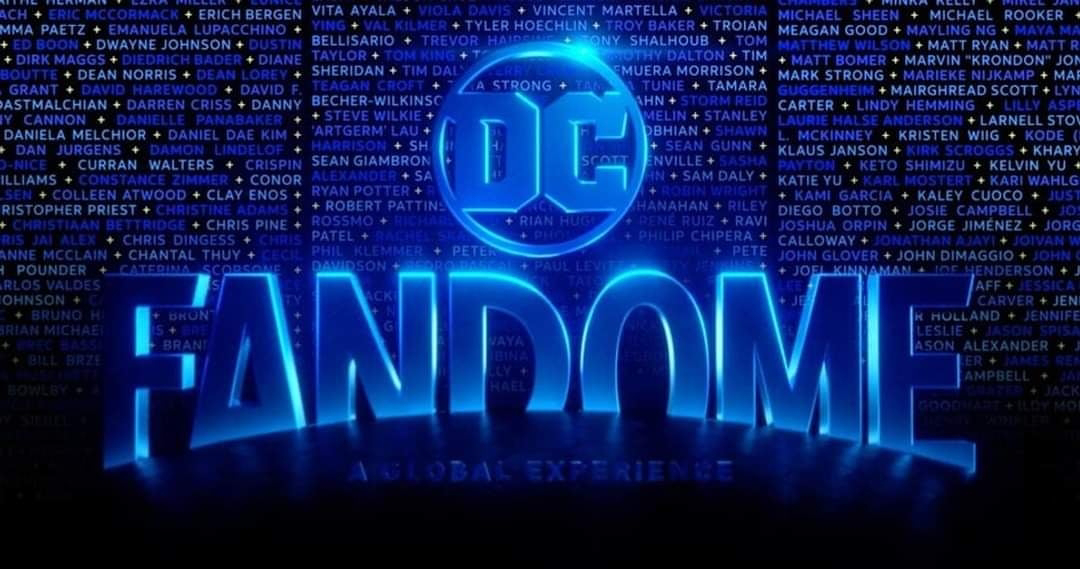 What else made headlines yesterday from DC Fandome?  Well.. The long-gestating relaunch of Milestone Media has resurfaced Saturday - with news of it in the 'DC Comics Surprise' panel at DC Fandome.

The Milestone line at DC will be revived this February 2021, beginning with a Static Shock comic book series that will be published digital-first. Later that year, the previously announced Static Shock series by writer Reggie Hudlin and artist Kyle Baker will be released as an original graphic novel.

Also.... Suicide Squad: Kill the Justice League has been announced at DC FanDome, and its first trailer nailed the vibe perfectly.

The Suicide Squad is tasked with assassinating Superman, but it's not quite the Superman we were expecting. This is very much an evil Superman, although he can still be distracted by a hit in the noggin.

And finally..... Dwayne ‘The Rock’ Johnson has finally been able to share his decade-long passion project with the world thanks to DC FanDome, and Black Adam is well on his way.

The wrestler-turned-movie star was confirmed to be starring in the DC movie all the way back in 2014, and now – a whole 6 years later – he's shared their vision for the anti-hero at the first DC FanDome event. Alongside answering fan questions, Johnson revealed a concept art-filled origin teaser and special guest Noah Centineo (aka Atom Smasher) dropped by via video chat. Johnson also threw down the gauntlet for Wonder Woman, Batman and the Justice League: “The hierarchy of power in the DC universe is about to change," he warned.

Overall, it was a pretty good show!
Posted By nwcomicgames at 8:55 AM