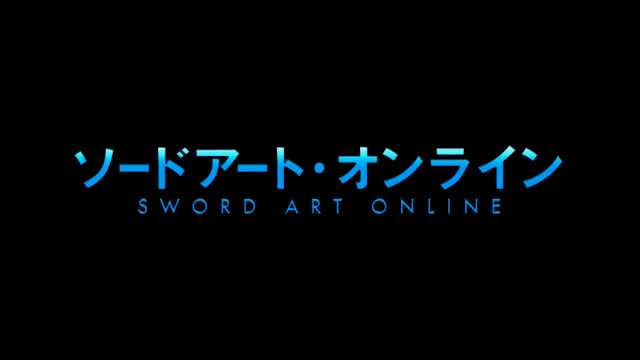 Sword Art Online: Alicization - War of Underworld finally accomplished what fans had been waiting for months to see, Kirito has finally awakened at the end of the newest episode of the series.

After fighting Administrator at the end of the first half of the Alicization saga, it was revealed in War of Underworld that Kirito had been left in a double coma of sorts with both his physical and virtual bodies being left in a limbo. But as of the newest episode, Kirito has successfully put him back together stronger than ever before.

With Kirito waking back up at the end of the newest episode, it was revealed that the plan to bring him back was indeed successful. With Asuna, Sinon, and Leafa now in the Underworld, each of their connections served as waypoints for Kirito's mind. Through the episode we see him slowly piece himself together until he turns into the god we see at the end.

How are you reacting Kirito was finally woken up in Sword Art Online: Alicization - War of Underworld, and let us know what you think! Excited to see how Kirito fights next? Email us at NWCG
Posted By nwcomicgames at 6:23 AM