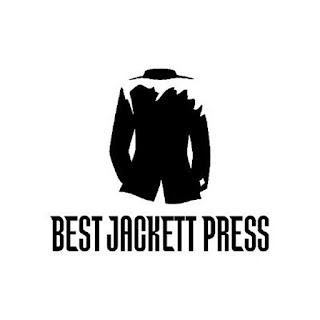 And it's going under the company name of Best Jackett Press.

"Best Jackett is something I've been working on (and teasing) for a couple of years now," Snyder tells media outlets "And I wanted to formalize it now because I finally have enough books in production to justify the label. And on a personal level, I wanted to do it because I'm entering a new phase in my career, and making it official feels like...making it official."

So just how many books are in production?

The ongoing series Undiscovered Country launched in 2019, and Nocternal will officially begin in early 2021. A third volume of Wytches with Jock has been teased, as have standalone projects with Francesco Francavilla, Becky Cloonan, Greg Capullo, and Francis Manapul.
Posted By nwcomicgames at 6:06 AM