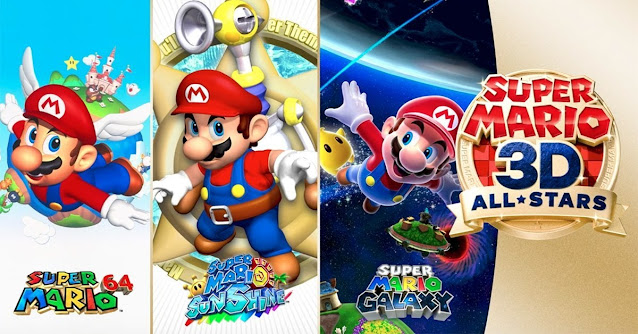 Super Mario 3D All-Stars also includes an in-game music-player mode to play the music and songs from all three games. Players can also listen to music on their Nintendo Switch systems when the screen is off. A limited production of Super Mario 3D All-Stars launches exclusively for the Nintendo Switch family of systems on Sept. 18 and will be available until approximately March 31, 2021.”