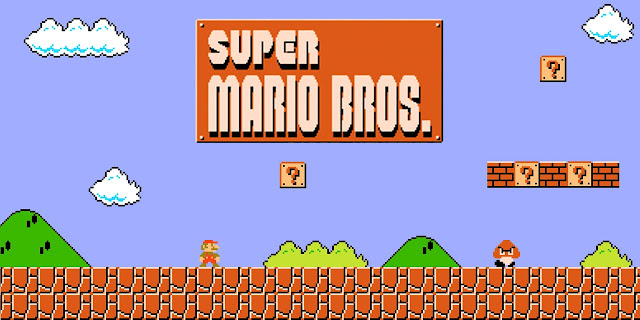 Yesterday, on September 13th, 1985, Nintendo released Super Mario Bros. for the Famicom. While Mario had previously appeared in the Donkey Kong arcade game, Super Mario Bros. introduced the world to the mechanics that the character would become most known for. Since those days, the game has been ported to just about every Nintendo platform available, becoming one of the most popular games of all-time.

In honor of the character's anniversary, fans have been sharing their favorite Mario memories; one of Nintendo's rivals even got in on the action! It just shows what an impact the game has made on the industry, and popular culture as a whole.

What are your thoughts on the original Super Mario Bros.? Email Mario Bros
Posted By nwcomicgames at 6:15 AM