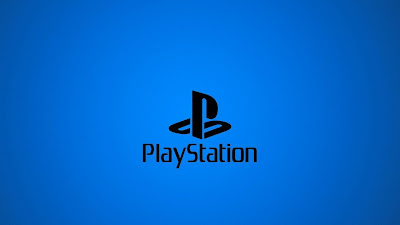 With all of the craziness surrounding PlayStation 5 pre-orders over the last few days, it seems all but guaranteed that the system will perform quite well for Sony when it releases on November 12th. However, Japanese analyst Rakuten Securities believes the system just might be Sony's most successful of all-time. According to the firm, the console could sell 200 million units in its lifetime!

It's an incredibly bold prediction for the firm, and one that seems a bit hard to believe. The predictions were shared on Twitter by Bloomberg tech reporter Takashi Mochizuki and can be found in the Tweet below.

-PS5 price on par with XsX surprise; thought PS5 be $50-$100 higher due to backward compatibility with PS4 and big PS5 titles this is free but in Japanese. https://t.co/DPEFpBqeTS

It should be noted that these numbers are a bit optimistic, to say the least. It took nearly six years for the PlayStation 4 to break more than 100 million units worldwide; it's easy to imagine the PS5 performing similarly well, but it's hard to imagine Sony doubling that number. Traditionally, Xbox has performed quite poorly in Japan, so it's not surprising to see stronger predictions for the PS5 there.

Back in June, analyst Piers Harding-Rolls of Ampere Analysis predicted that the PS5 would sell 66 million units over four years. Harding-Rolls believed that a case could be made for diminishing interest in consoles, as opposed to the kind of increase that would be needed to double the PS4's lifetime sales. Looking at the sales of Sony's consoles over the last few years, Harding-Rolls' prediction seems a bit more plausible.

At the end of the day, it's impossible to say for certain how the future might go for the next generation of video game consoles. While the PS5 seems poised to continue Sony's dominance of the industry, the Nintendo Switch is currently performing incredibly well, and the Xbox Series X might be Microsoft's boldest console yet. For now, the only certainty is that the industry is headed towards a very exciting time.