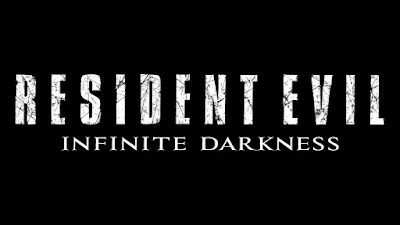 Tokyopop has announced a Resident Evil manga OGN tying into the upcoming Resident Evil: Infinite Darkness CG anime series. The Resident Evil video game series focuses on operatives trying to survive a series of escalating zombie outbreaks, and is a founding franchise of the modern concept of video game horror.