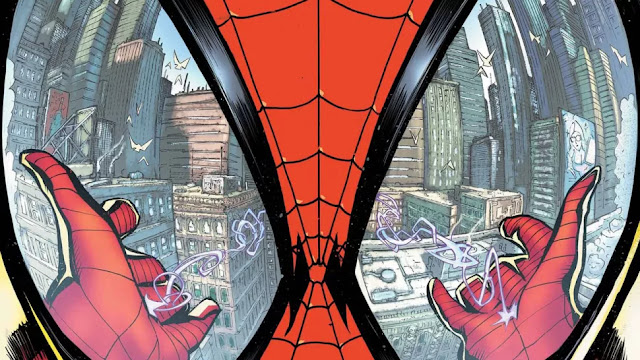 Spider-Man has been the face of Marvel Comics for the past half-century, and although other characters and teams like Iron Man, the Avengers, and the X-Men have nipped at his heels popularity-wise, Spider-Man is still Marvel's de facto flagship property.

The main Amazing Spider-Man title just a milestone -  850 issues, between all the various rebooted volumes since its debut in 1963. Following that milestone, Amazing Spider-Man is diving headlong into a new story-arc titled 'Last Remains' (co-written by Matthew Rosenberg) which, among other things, will serve to bring together the other heroes in the Spider-family to the forefront again.

Meanwhile, Marvel is branching out with a second Peter Parker/Spider-Man series - writer Joe Kelly and artist Chris Bachalo are reuniting for a new series, Non-Stop Spider-Man, to start in January 2021.