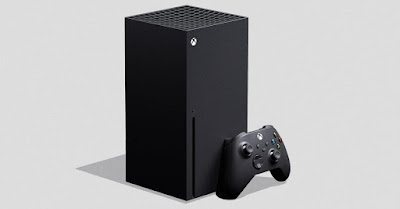 Microsoft's Xbox Series X and the all-digital Xbox Series S consoles are finally set to launch today, November 10th. The pre-order window has been a rocky road for the new Xbox (and even more so for the PlayStation 5), and today isn't expected to be any different with tons of hopefuls battling for very limited quantities.

Still, when an opportunity to grab the console before the holidays comes up, you need to take a shot at it. Today will likely be your best chance to grab an Xbox Series X / S until Black Friday. Here's what you need to know to make it happen.

Where to Buy the Xbox Series X / S

Outside of Walmart, there's no telling if other retailers will have the Xbox Series S / X in stock today, and when they might be available. However, it would be pretty odd if consoles weren't held in reserve for the launch. That said, keep tabs on the following links throughout the day: