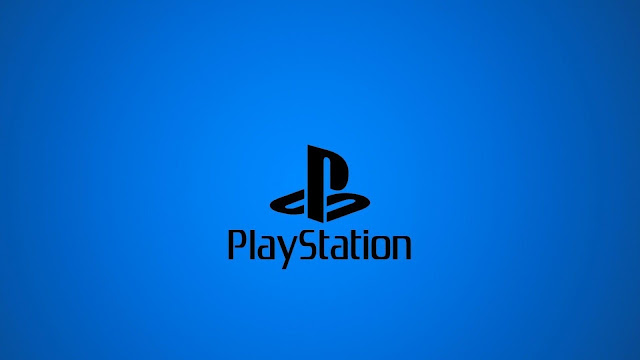 Cyberpunk 2077 refunds are reportedly being issued by PlayStation. Last week, Cyberpunk 2077 finally released on PS5, PS4, and other platforms and it's already one of the year's best-selling and highest-rated games. In fact, it looks poised to end up as one of the best-selling games of the generation.

However, while it's been a huge launch for CD Projekt Red, it hasn't been a smooth one. Put simply, the game does not run well on console, particularly last-gen consoles. And this is not only causing issues for Cyberpunk 2077, but Sony, who is fielding requests for refunds.

Typically, PlayStation doesn't offer refunds for digital games, especially once they've been played. However, every once in a while, it makes exceptions. For example, this generation, it made exceptions for games like Anthem and No Man's Sky.

Taking to Reddit, one user relayed word that PlayStation customer service issued a refund when asked. By itself, this claim wouldn't be very noteworthy, but in the comments, others have confirmed a successful refund request as well. However, others claim their requests have been denied, suggesting refunds are being handled on a case-by-case basis.

In other words, it's not a blanket policy, and is likely dependent on the customer rep, how much the player has played the game, and whether or not they've received a refund in the past. Like Xbox and Nintendo, PlayStation essentially awards players one "no questions asked" refund. Thus, it's possible those getting refunds are simply cashing in on this offer.

Posted By nwcomicgames at 10:37 AM