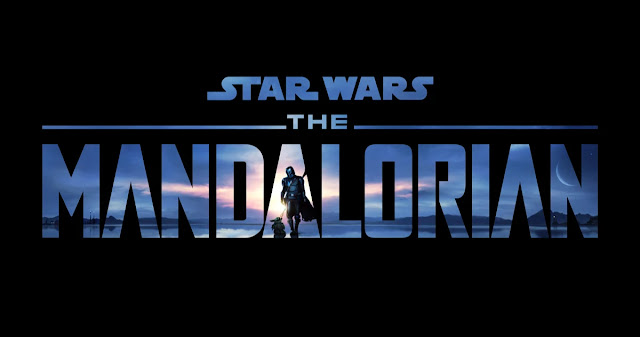 The Season 2 finale of Star Wars: The Mandalorian has arrived, bringing with it a major tease for the future of the entire Star Wars franchise on Disney+. The finale focuses on the story that many expected, following Mando and his team of allies as they track down Moff Gideon to try and save Baby Yoda. However, after all the action settles and the credits roll, there is a lengthy post-credits scene that sets up what's coming next. There's a brand new story tell, and it's coming to Disney+ next year.
WARNING: This article contains spoilers from the Mandalorian Season 2 finale post-credits scene! Continue reading at your own risk...
The post-credits scene doesn't have much to do with the rest of the episode, so we'll avoid sharing anything about the finale itself. The post-credits scene takes things back to Tatooine, where Jabba the Hutt's former aid Bib Fortuna is now sitting on the late crime boss' throne. Blaster fire begins up the stairs and Fennec Shand enters, killing everyone but Bib and his slave. After the slave is freed, Boba Fett enters the fray, killing Bib Fortuna, who left him for dead all those years ago. Boba Fett sits on Jabba's throne while Fennec grabs a bottle of liquor and sits on the throne's right arm.
As the menacing duo sit on their new throne, the screen cuts to black, and the title "The Book of Boba Fett" flashes onto the screen. Just a second later, another batch of text reads, "Coming December 2021."
Posted By nwcomicgames at 6:14 AM