Sonic the Hedgehog Is Getting an Official LEGO Set! 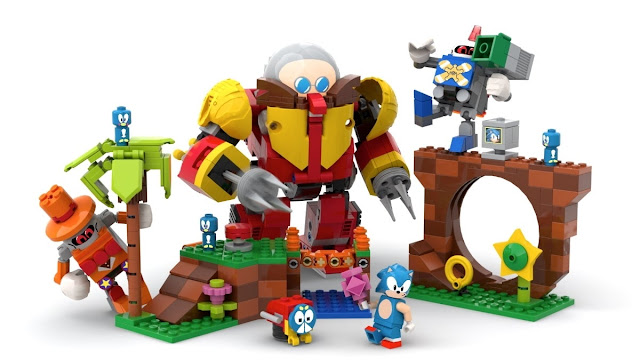 After being under consideration for months at this point, it is finally official: Sonic the Hedgehog is getting a LEGO set based on the 2017 video game Sonic Mania.

The LEGO Ideas concept by 24-year-old Viv Grannell was announced today as moving forward to the product development phase. That basically means LEGO will take the concept and refine it into a finalized product in partnership with Sega to then, eventually, see a worldwide release soon!