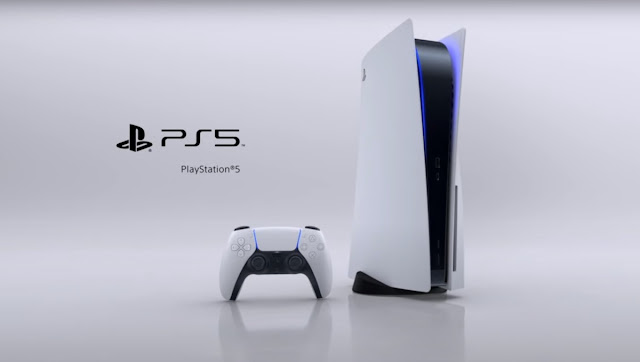 Target's next PS5 restock may have leaked. Yesterday, Target released new stock of both the PlayStation 5 and the Xbox Series X, and as always, the stock vanished within minutes. However, according to a new rumor, the stock hit zero extra quick because there was an internal system crash. In other words, there's apparently stock for both consoles remaining, and it may be dropping soon, or more specifically, Friday!

Taking to Twitter, popular YouTuber Jake Randall -- who has been providing updates on PS5 and Xbox Series X stock since both consoles released last year -- revealed the above information and that corporate is currently deciding when to sell the leftover stock.

Continuing, the report claims the plan is for the stock to drop online, but right now, a date hasn't been decided. However, as Randall notes, Target isn't known to sit on inventory for very long, which is why he thinks stock for both consoles will drop sometime between 5 and 8 a.m. EST today. However, he also admits it could be held to next week."

So we'll have to wait and see. You think Xbox and PS5 drop the ball on these consoles? Email me at nwcomicsgames@gmail.com if you think I'm wrong?

Posted By nwcomicgames at 4:58 AM