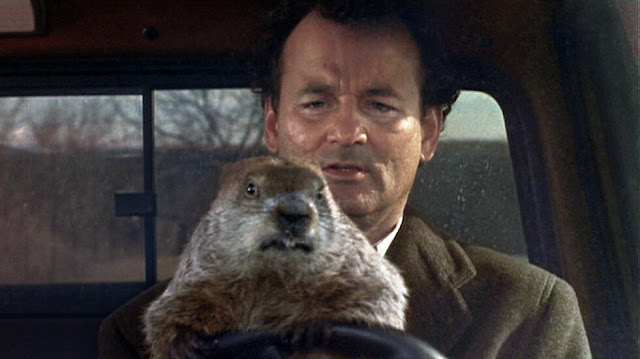 February 2nd has arrived, and that means the famed Punxsutawney Phil finally gets his moment in the spotlight. The Pennsylvania groundhog comes out to see the public once a year, on February 2nd, to let everyone know how much longer winter will be sticking around. If he sees his shadow, we've got six more weeks of cold and potential snow. Unfortunately for those who aren't fans of the chilly months, Phil did indeed see his shadow on Tuesday morning.

According to the groundhog on Gobbler's Knob in Punxsutawney, Pennsylvania, there will be six more weeks of winter in 2021. Things could be worse, obviously, and groundhog day is just a legend, but those who were hoping for an early spring certainly aren't fans of the news.