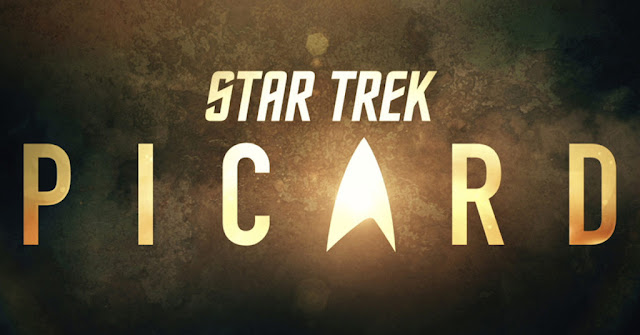 In December, Star Trek: Picard star Jeri Ryan revealed that the show's second season would begin on February 1st. It seems things didn't go as plan. The actress who plays Seven of Nine confirmed via Twitter that production was delayed again but that cameras would start rolling "soon."

The second season of the CBS All Access series previously faced delays due to the COVID-19 pandemic, pushing production back from 2020 into 2021. Star Trek: Picard is one of three live-action Star Trek shows ready to enter production in 2021, as franchise producer Alex Kurtzman confirmed during a recent magazine interview.

"Things are just starting to shoot again," Kurtzman told SFX Magazine. "We would have been in production already on Picard, but we couldn't be because of COVID. It's pushed our Discovery and Strange New Worlds dates just a little bit, but I think we're actually planning on staying on track for those. By the time they shoot, we will have innovated with a couple shows, and we will know where we are. And we will be a little bit more down with a process."

Ryan played former Borg drone Seven of Nine in four seasons of Star Trek: Voyager. Upon returning for Star Trek: Picard, she struggled to find Seven's new, much more human voice. She says it was co-star Jonathan Del Arco, himself reprising former drone Hugh, who helped get her there.

"Jonny saved me," Ryan said on Deadline's Star Trek: Picard podcast. "I was panicking… He saved my ass, totally, because I was panicking, totally, when I finally saw the first script. And I know, for this character specifically… I had four years of playing a character that was very specific. And she went from being full Borg to meaning mostly human, but there was a lot of transition, but she was still pretty stylized and specific at the end of that four years.

"This is 20 years later, and when I saw the first script, not knowing a lot of or really any of the backstory yet… I panicked because I couldn't find her voice. I couldn't hear her in any of this dialog because it was so different. Her voice was so specific for those four years. Partly because of the character the way it was written and developed but partly also because Brannon Braga wrote or rewrote most of Seven's dialogue over that four-year period. Not every line, but a lot of it, so it was a very specific voice. And this was so different, so much more casual and human and slangy and not Seven to me, and I panicked."