Tuesday's Headlines | NIGHTWING #78 SELLS OUT AND GOES BACK TO PRESS 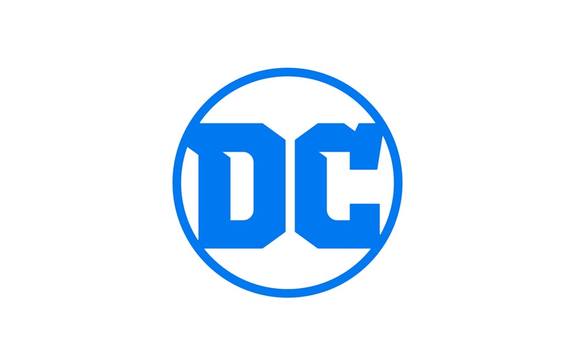 Media Release — Nightwing, with Batgirl by his side, returned to Blüdhaven this month in Nightwing #78 with all the style and grace expected of DC’s high-flying hero! The demand for the debut of Tom Taylor and Bruno Redondo’s new run has pushed Nightwing #78 to a second printing slated to arrive in shops on April 27, hot on the heels of Nightwing #79 on April 20!

And as readers saw in Nightwing #78, there’s a new furry friend in town! Nightwing’s heroic three-legged puppy, currently nicknamed “Bitewing” by fans but who remains nameless in the comic book, needs a civilian name! Fans are encouraged to vote online for their favorite name—Haley, Shadow, Blue or Hope—between now and March 30 by way of a DC UNIVERSE INFINITE poll. The option with the most votes will become her new namesake! 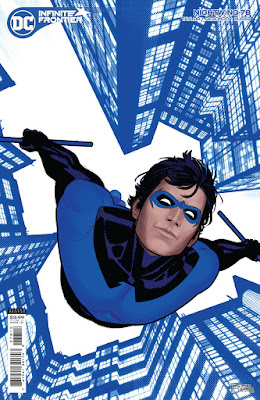 And coming up in Nightwing #79, in addition to the first appearance of new character Heartless, Dick Grayson has inherited Alfred’s fortune, a puppy, and a whole lot of questions. Who is Mayor Zucco, and what is her relation to the man who murdered Dick’s parents?

What sinister plans does Blockbuster have for Blüdhaven? What kind of dog food is best for a three-legged puppy? To answer these questions, Dick’s going to need a little help from his friends—past and present. Take a look at the first few pages of Nightwing #79, due to hit shelves on April 20.

For more information on Nightwing, Batgirl, and the World’s Greatest Super Heroes, visit DC’s website at www.dccomics.com and follow DC on social media at @DCComics and @thedcnation.