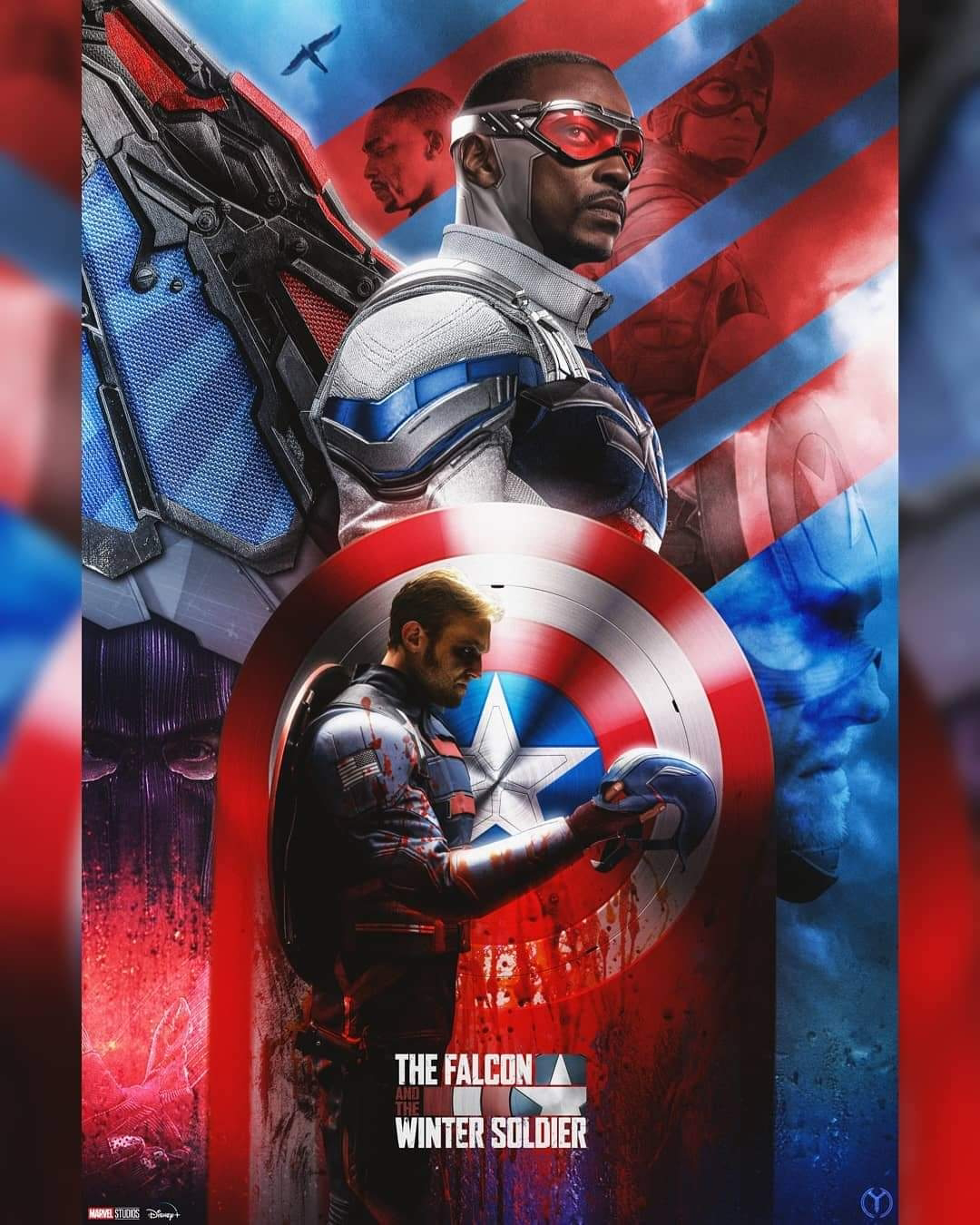 Last week's episode of The Falcon and The Winter Soldier hit Marvel Cinematic Universe fans hard with John Walker, the new Captain America, brutally murdered a Flag Smasher with the shield at the end of "Episode 4". It's a moment that has had many wishing for that Steve Rogers (Chris Evans) could return if not to take back the shield -- he is an old man at this point, after all -- then to condemn Walker's actions.
Now, John Walker actor Wyatt Russell may have hinted that Steve might just make an appearance before the end of the series. In a recent interview with BBC Radio 1 (via The Direct), Russell was asked if he had ever met Evans and it was Wyatt's response that hinted there might be something interesting coming. "Have I ever met Chris Evans? I think I have,' Russell said. "I don't think I've 'shook his hand' met him, but I think I've walked by him somewhere and made eye contact.
That counts as being a stalker, that doesn't count as meeting anybody. But, I guess it would. You just gotta wait until the end of the series and then everybody will be like, 'Oh, wow.'" As you can see, Russell didn't really give anything away. Like most things when it comes to Marvel, Russell's comments are pretty vague, and, given the general trajectory of The Falcon and The Winter Soldier thus far wherever the series lands is likely to surprise fans in some way.
That said, there have previously been rumors that Evans could return to the role of Steve Rogers and if that were to happen, somewhere in the final two episodes of the series would be the prime time to do it, especially now that Walker's actions while carrying the shield are pretty much in direct contrast to everything Steve stood for. And Russell has previously said that doing something different than what Evans did with Steve Rogers was something he knew that he was doing from the outset.
Posted By nwcomicgames at 7:01 PM