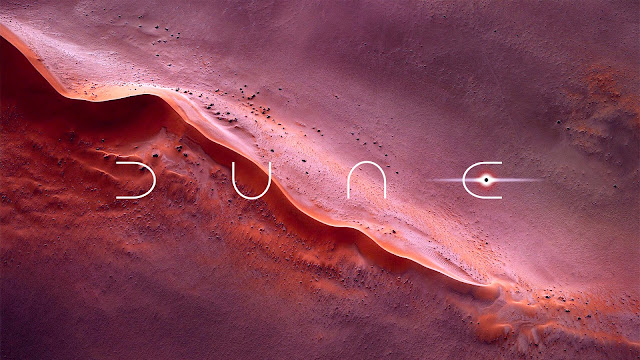 Johanna Fuentes, the Head of Communications at WarnerMedia, has since confirmed that Dune will be sticking to its dual release in theaters and on HBO Max.

This morning this story was released.

The past year and a half have been filled with countless instances of uncertainty in the entertainment world, as the COVID-19 pandemic introduced new snags to a lot of industries. This included the theatrical movie market, with social distancing guidelines preventing blockbusters from being shown in a traditional manner. Many studios have delayed or reworked their release strategies because of that — including Warner Bros., which made headlines last year with the decision to release its entire 2021 film slate both in movie theaters and on HBO Max.

According to a new report, the studio's upcoming reboot of Dune could no longer be part of that deal. The new report indicates that Warner Bros. will be using Dune as a test study for its new theatrical window plan, with the film screening exclusively in theaters in October first, before being released on HBO Max at a later date. This comes just hours after WarnerMedia CEO Jason Kilar, who spearheaded the HBO Max deal, announced that he would be exiting the company following its merger with Discovery.

While this will probably disappoint some viewers who wanted to check out Dune from the comfort of their own home, the decision was arguably a long time coming, with months of rumors and even threats of lawsuits suggesting that the studio Legendary would be fighting back against the deal. Dune director Denis Villeneuve also publicly chastised the HBO Max deal, which creators were reportedly not informed of before the news broke publicly.

Posted By nwcomicgames at 5:45 PM