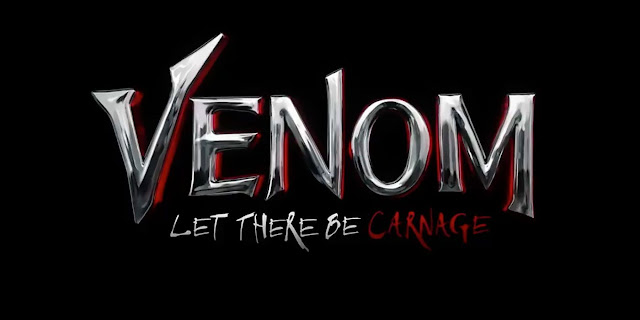 Finally! Venom: Let There Be Carnage - Official Trailer (2021) Tom Hardy, Woody Harrelson
Tom Hardy returns to the big screen in Venom 2. Directed by Andy Serkis, the Venom sequel also stars Michelle Williams, Naomie Harris and Woody Harrelson, in the role of the villain Carnage/Cletus Kasady. The screenplay is by Kelly Marcel from a story by Tom Hardy and Kelly Marcel.
Sony's Venom: Let There Be Carnage opens only in theaters on September 24 in the US, September 15 in the UK and September 16 in Australia.
Posted By nwcomicgames at 5:00 PM