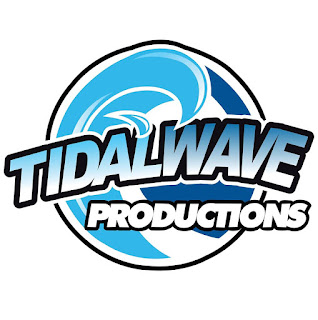 “We’re excited to distribute TidalWave comic books and publications to stores. They have a rich library of compelling stories and their biographies are second-to-none,” says Comic Distro’s Founder Austin Osueke.

“I am excited to see a new player in the world of comic distributors,” says TidalWave Productions Publisher Darren G. Davis. “Comic book stores are the backbone of the comic book industry. Giving them a choice of distributors is a game changer. Comic Distro is a ground breaking one stop shop for the comic book world”.

Additional information is available at www.ComicDistro.com.

TidalWave Entertainment is a full-service publishing and production company specializing in comic books, graphic novels, and Multimedia. Dedicated to pairing high-quality art with innovative storytelling, TidalWave Entertainment creates a wide variety of intellectual properties that engage a growing readership and bridge the gap between comic books and the diverse multimedia marketplace. With more titles than ever, including smash hits such as ‘The 10th Muse’, ‘Victoria’s Secret Service’, and ‘The Legend of Isis’. Additional information is available at www.Tidalwavecomics.com.