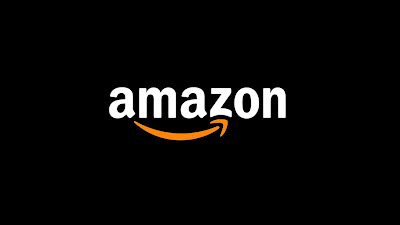 Amazon is said to be considering a deal that would see the tech giant purchase Metro-Goldwyn-Mayer (MGM), the legendary Hollywood studio behind franchises like The Pink Panther, Rocky, and the James Bond films. The move would mark Amazon's biggest acquisition to date in the entertainment space, and would presumably be used to bolster their Amazon Prime Video brand, both in terms of a permanent back catalogue and a library of beloved IP that they could lean on to create new TV and film projects. The studio has been experiencing financial difficulties for years, and is currently owned by a holding company that is owned by MGM's former creditors.

The report originates at The Information, where they claim a deal could cost Amazon between $7 billion and $10 billion. The prospect of Amazon as a suitor is new information, but the idea that MGM Holdings might be looking to offload the studios' entertainment assets is not. In December, reports began to circulate that MGM could be back on the market.

At that time, the rumored price was closer to $5 billion. It could be that with a new wave of the streaming wars heating up, Amazon has to up the ante to get their hands on the lucrative library that includes the Bond and Rocky and Creed films, especially knowing that it will have implications for the futures of those franchises, which are still creating hits.

Films that MGM has in the pipeline that have not yet been released including the highly anticipated No Time to Die (the 25th James Bond film and Daniel Craig's final appearance as the character), the Jordan Peele-produced Candyman reboot from Universal Pictures and director Nia DaCosta, the all-new GI Joe reboot movie Snake Eyes starring Henry Golding, and the Untitled Sesame Street musical movie co-starring Anne Hathaway.

The studio previously confirmed development on the likes of a third Legally Blonde movie, a sequel to 2018's Tomb Raider starring Alicia Vikander, and Mad Max: Fury Road director George Miller's new movie, Three Thousand Years of Longing. They are also rumored to be developing a new take on The Pink Panther, which would merge live-action with animation and see Inspector Clouseau sharing the screen with the panther, which previously existed only as a mascot in the credits sequences.

Posted By nwcomicgames at 5:23 AM