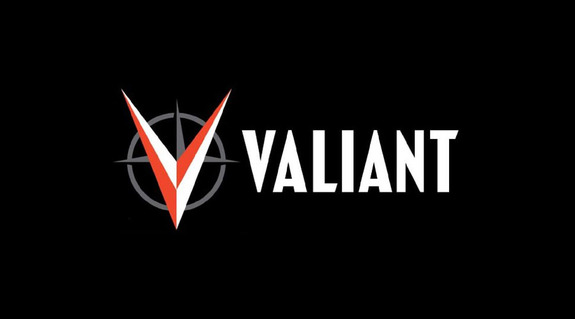 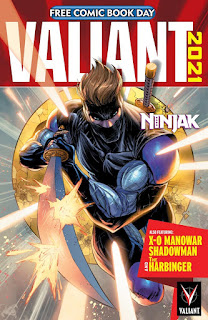 Before the VALIANT 2021 FCBD SPECIAL arrives on August 14th in comic shops, NINJAK #1 will go on sale July 14th. The last day for fans to pre-order the debut issue is this Monday, June 21st.
About Valiant Entertainment
Valiant Entertainment, a subsidiary of DMG Entertainment, founded by Dan Mintz, is a leading character-based entertainment company that owns and controls the third most extensive library of superheroes behind Marvel and DC.
With more than 80 million issues sold and a library of over 2,000 characters, including X-O Manowar, Bloodshot, Harbinger, Shadowman, Archer & Armstrong, and many more, Valiant is one of the most successful publishers in the history of the comic book medium.
For more information, visit Valiant on Facebook, Twitter, Instagram, and ValiantEntertainment.com. For Valiant merchandise and more, visit ValiantStore.com
Posted By nwcomicgames at 6:15 AM